Saimin apuri de netori hame ~Kore made no urami, yari kaeshite yaru!~ The motion anime
sai ●Cut you out by application, and kill the grudge to hame - this back!... The motion anime
催眠アプリで寝取りハメ ~これまでの恨み、ヤり返してやる!~ The Motion Anime

Качество видео: WEB-DL_720p
Формат видео: MP4
Видео: 1280-720, 16-9, 30 fps, AVC, 5254 kbps
Аудио: jpn, AAC, Stereo, 48.0 KHz, 256 kbps
Описание: An appearance is not good, and `Takashi Misawa Futoshi' has an introverted character. For So, is neglected in the class, There was not the big harmed Koto. One day kerata kota by trivial routine duties belonging to push, Talk to `Ayaka Shibazaki' on business of the So, At a moment to see a face of kota, the Ayaka has fallen down from a surprising chair. "Overwhelm the girlfriend of oi, anything breath or the person inverse sotoshitenda" Boyfriend `Seki Island Kaoru' of the Ayaka which appeared there, Catch a collar of kota instantly, and strongly fling it against the floor. "Ayaka might be hurt because of you. Be natural as much as this" The Seki Island does not have the timid state though Ayaka explains circumstances. By unreasonable words, treated kota as a sex offender. ・・Since ・ it kota from classmate Come to receive direct harassment. kota which got angry at this unreasonableness on Online Games When "there is the guy whom I want to retaliate for," devote itself. Then, by concealment, be sai in people with a smartphone ●A state can do it "sai ● application" is recommended. kota to promise revenge to using this although being half in doubt. Okay, to give damage in `Seki Island Kaoru' most; - -.
◇Heroine
Name: Ayaka Shibazaki (Ayaka Shibasaki) A voice actor: The calm (nagi) Setting: She of `Seki Island Kaoru'. Think that I must contact with `kota' commonly, but
As for the Koto which is afraid inwardly, and comes into the open a little. Work part-time in a karaoke shop. 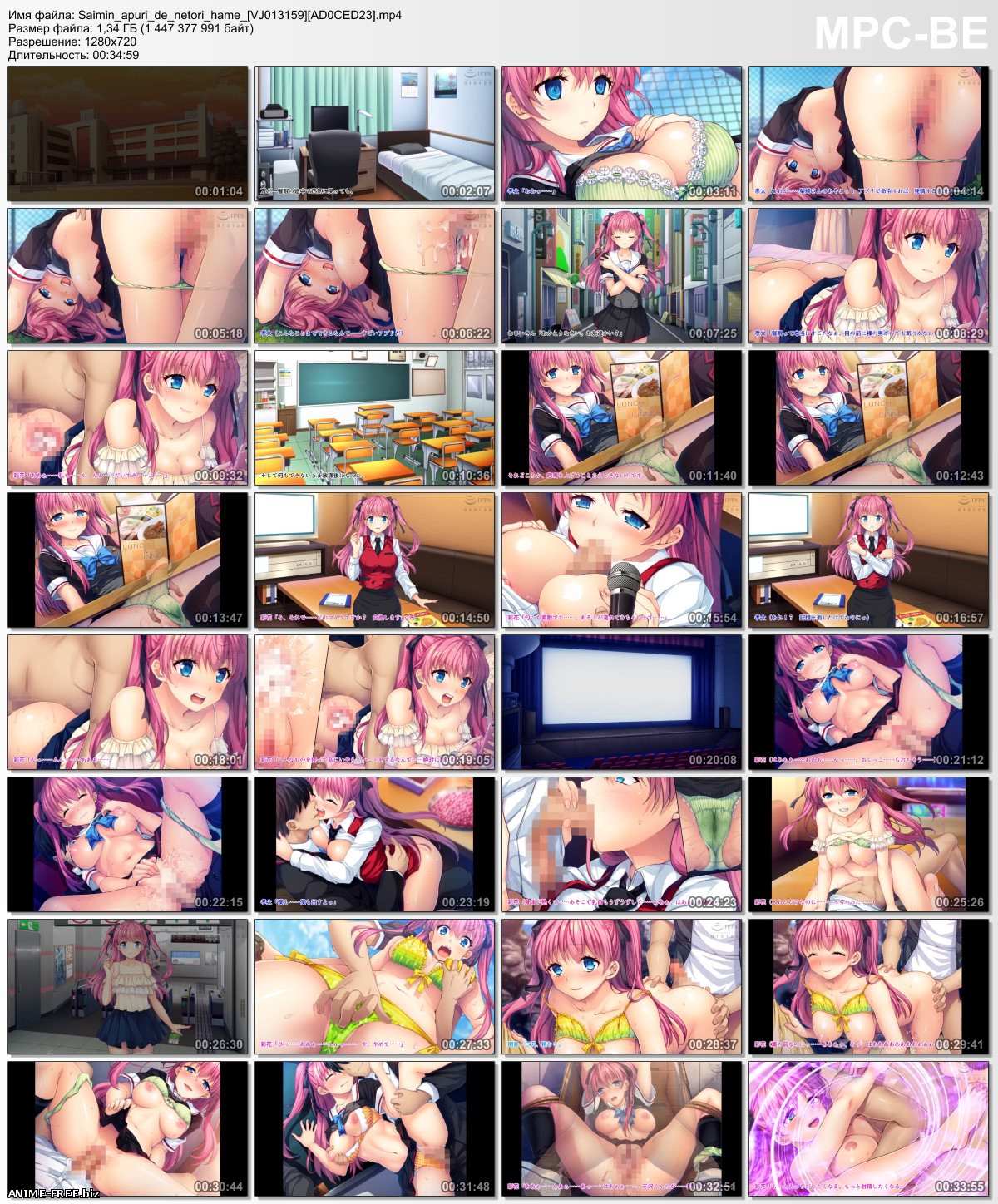