Описание: An alien species suddenly lands in the border city of Madrokias, and the government's attempt at peaceful contact was completely shut-down. This species had no interest in that from the start. And thus, their invasion began...
As blood was spilt on both sides, the species released a mysterious creature, later known as the "Nanosomi", on the city.
Finally, the war ended, and the wounds and pain from the conflict were starting to heal. Like a "parting gift", the figures of the slain species rose again to the sky. Parted from their bodies, they could not attack, only hover in the air, ever-threatening the citizens.
Soon, a mysterious illness falls upon the city. The government locks down the city and the surrounding area to contain it, dubbing the area the "Madrokias Containment Zone".
Of course, this mysterious illness was that "gift" from the invading species... Those who wish not to turn into monsters from it can only cure the rare ailment via undesired impregnation... 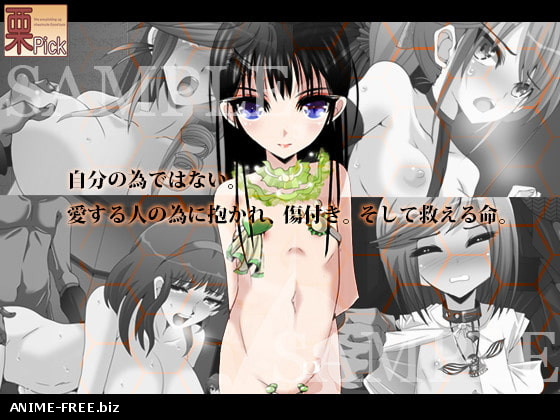 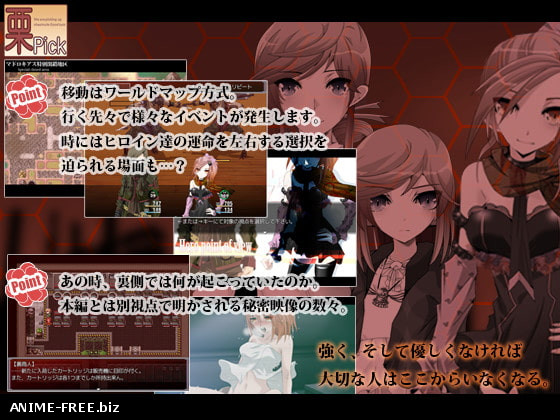 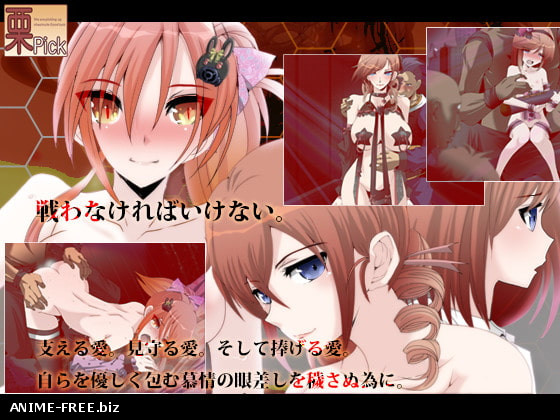