Описание: The original CG collection of the circle "diletta" "In the absence of the shrine maiden family, the house is occupied by a saisen thief ..." is made into a motion animation! !! Practicality is increased by 150% by making motion animation! It moves sensually! !!
◇ Synopsis
Ichi and Yui cut the shrine inherited from her parents with her brothers and sisters. A saisen thief enters the shrine while one of his older brothers is going to take a class to become a priest. Yui who happened to be in a pot is raped. The house of the brother and sister was occupied by a thief for a month before the brother returned. I like Yui every day, and she was all-you-can-eat. And ...
◇ Character
Yui Saimiya CV: Yaya Kinoshita
She lost her parents early and has been running a shrine with her brother. Because she has been helping as a shrine maiden for a long time, She is acquainted with the elderly in the town she visits to worship, and she is loved. Growing up with a lot of love around her, she became a calm and kind-hearted personality. I am happy with her brother, the people of the town, and the peaceful daily life at the shrine. She has some interest in sex, but she is Ubu and has little knowledge.
Ichi Saimiya (Hajime Saigu)
Yui's older brother. Since the loss of his parents, he has been working part-time to study her while taking care of her clothes. Like Yui, he likes this town, so he's been a priest here all the time. He wants to live. Now that he is of the right age, she will leave her home for training to become a formal priest.
Saisen thief
Her parents are dead. I lived alone, but I didn't get a regular job and remained a part-time worker He lived an empty life drowning in alcohol and customs, His only part-time job also gets fired and he can't pay the rent. He was kicked out of the house, had no friends to rely on, He finally started working as a saisen thief at a nearby shrine to get a small sum of money. He hadn't eaten for a few days, but since the police investigation began in earnest, She escaped from where she lived and arrived in the town where her brother and sister Saimiya lived. 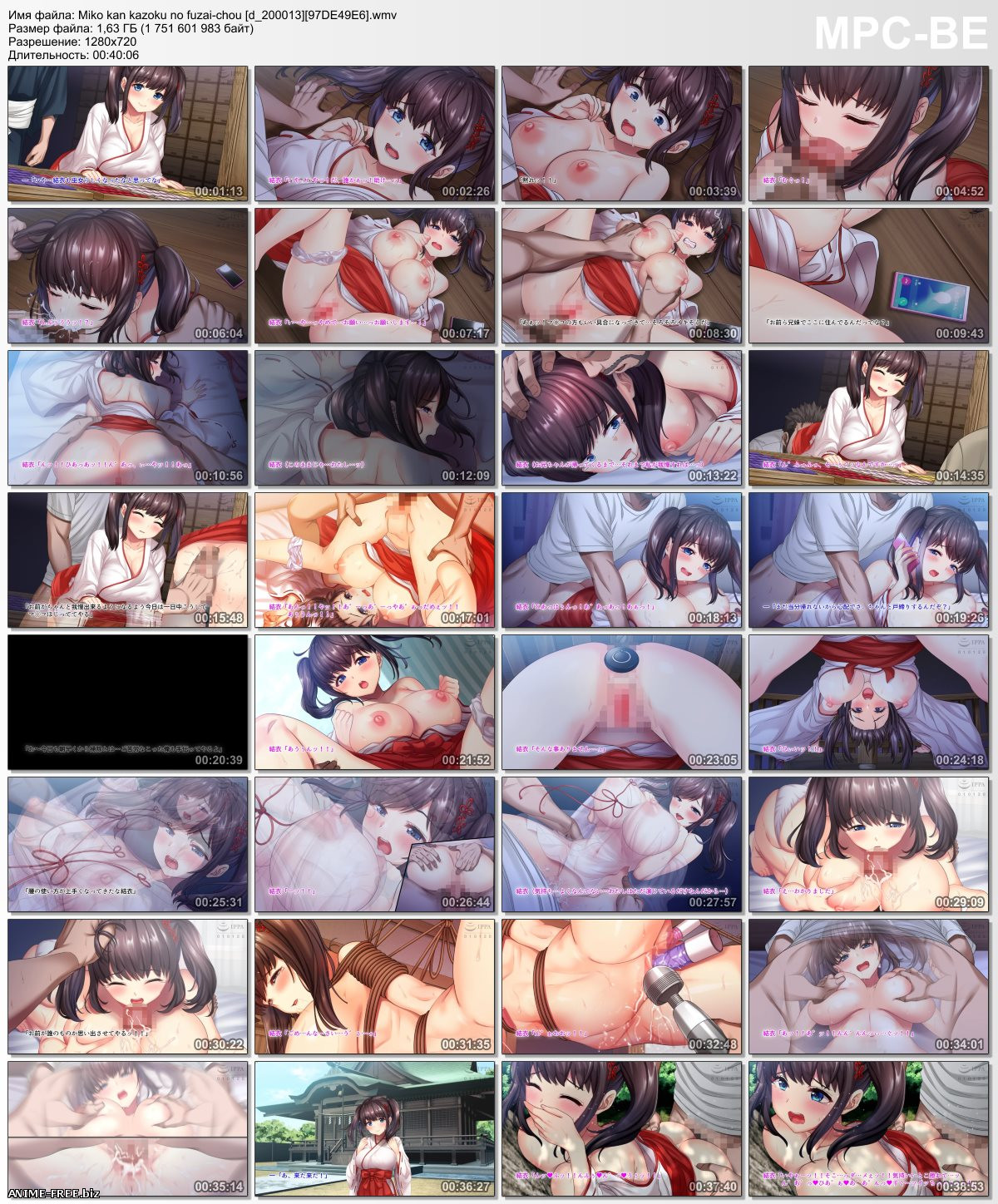