Описание: The popular mother-daughter CG set is now a motion comic with voices, SFX, and BGM! After getting dumped by a woman, suddenly a cute girl came to me! She was actually the daughter of the woman who had dumped me! A continuation of "Stop! Madam!!"
[Characters]
Teruya Takahashi
A former swimming instructor, though some bad luck in his love life has made him consider retirement. In the end, though, he decided to continue working at the gym. Working helped lift his spirits, but then some things happened and now he's dating the daughter of the woman who dumped him.
Umi Mizuguchi
A former student of Teruya's who quit due to her mother's involvement with him. Now that they're broken up, however, she has no qualms about diving back in... and confessing her love to her teacher. The two of them started dating, but...
Izumi Mizuguchi
Teruya's former girlfriend who dumped him after her husband returned from a long business trip. 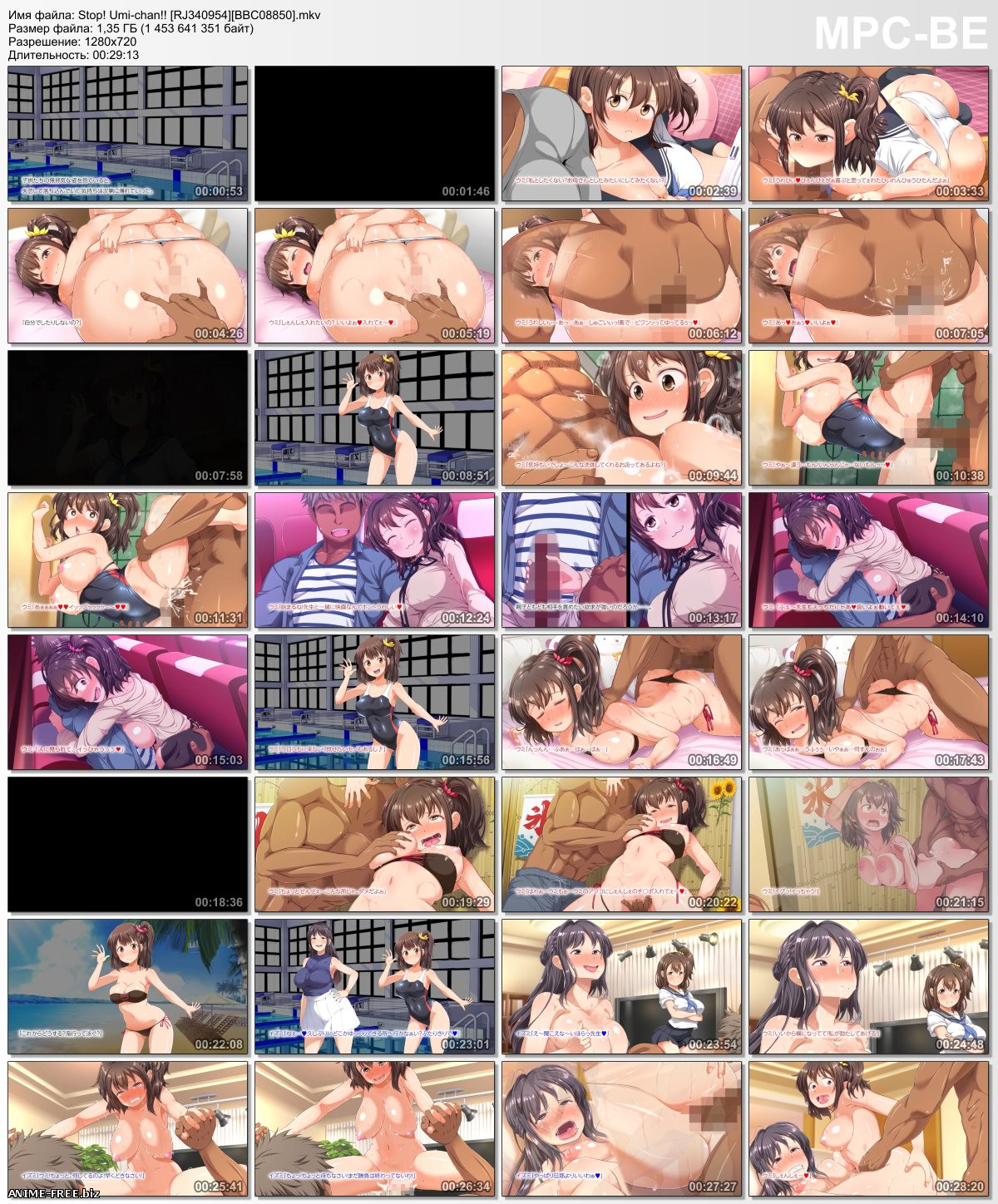