Описание: This work is a video work. Circle "Yodakapan" original CG collection "After the rain, at the shrine. ] Is a motion animation! !! Practicality is increased by 150% by making motion animation! It moves sensually! !! A reunion of childhood friends in a rural town where the population decline is noticeable. To an older brother who loved a cute girl with a simple and gentle boyfriend A story about being fucked many times and being ejaculated in the vagina many times.
■ Story
Minminmin, Ji ... The voice of the cicadas echoes, and the sunlight in the afternoon mercilessly falls on the ground. In response to the light, two shadows were swaying on the country road. "Soon ... Summer vacation, Yu-kun" "Well, is Shizuku planning a trip?" "Yeah, I ..." Hayasaka Shizuku and Yuta Ishizaki On this day as well, I was following the way back from school. It's been a year since we dated, and they were in calm happiness. Where should I go when it's summer vacation? However, one day just before the summer vacation, Shizuku will meet again by chance. My childhood friend, "Onii-chan," who I've always loved, has returned to this countryside. My brother has been in Tokyo alone for many years, and it was a reunion after a long time. Sitting in the shrine's precincts, Shizuku and his older brother were flirting with the story while biting their nostalgia. (Onii-chan, it's kind of cooler than before ...) I was thinking about that ... that was the time. "Cha ... !!" Onii-chan pushes down Shizuku's body ... and approaches. A lie ... isn't it? That kind brother ... why ...? Shizuku was confused by the transformation of her longing brother, but her body overlapped as it was because of her resistance. 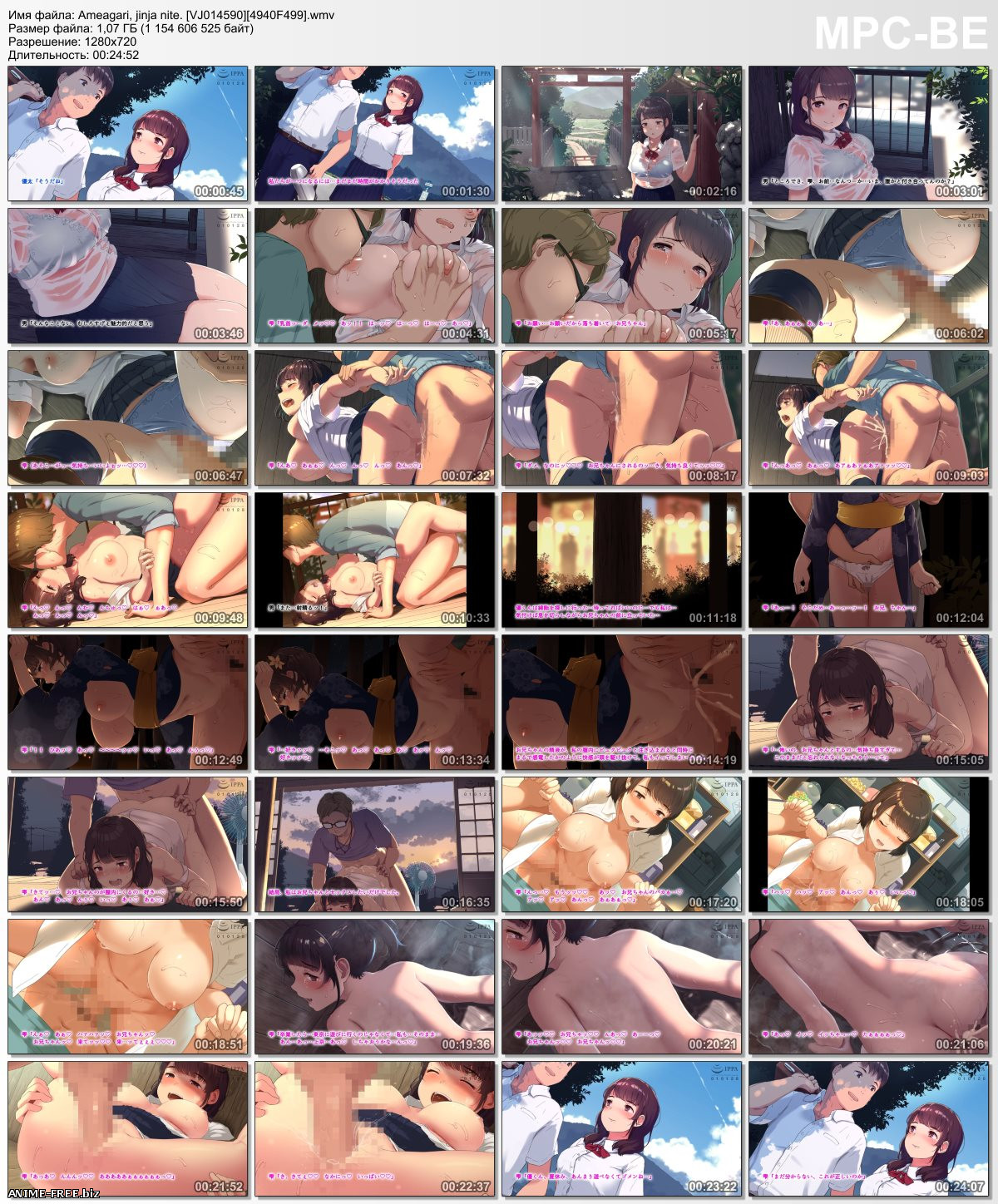