Качество видео: WEB-DLrip_720p
Формат видео: MP4
Видео: 1280-720, 16-9, 30 fps, AVC, 2872 kbps
Аудио: jpn, AAC, Stereo, 48.0 KHz, 128 kbps
Описание: Kitamoto decided to move to Tokyo because of her broken heart, She was still dragging her unrequited love when she was in school. Like her favorite shadow of her senior, her fashion and socializing Kitamoto made an effort, but ... He was in his second year of college and was exhausted from such an environment. It should be called a literary girl that you always see in the library.
He was fascinated by Suzune Honjo. I was fascinated by the appearance of reading a book quietly alone. And every time Suzune walked ... she had big breasts so much that she shook. Suzune has even appeared in her dreams ... and even her dreams for the first time in a few years. One day, when Kitamoto, who was curious about the book she was reading, looked into it. What book Suzune was reading was a hair catalog? "Ah? Nothing! This is different!" "Pu --- hahaha !! If you think about what you are reading seriously, that's it !?" Two people who get awkward. Kitamoto suffers "I think this suits Mr. Honjo," she said. The day after that happened, she went to the library to look for materials for the report. There was a figure of Suzune Honjo who had her hair cut. "Hey, it was Mr. Honjo. I didn't notice." "Yeah. I cut my hair ..." Then the college life of the two began. 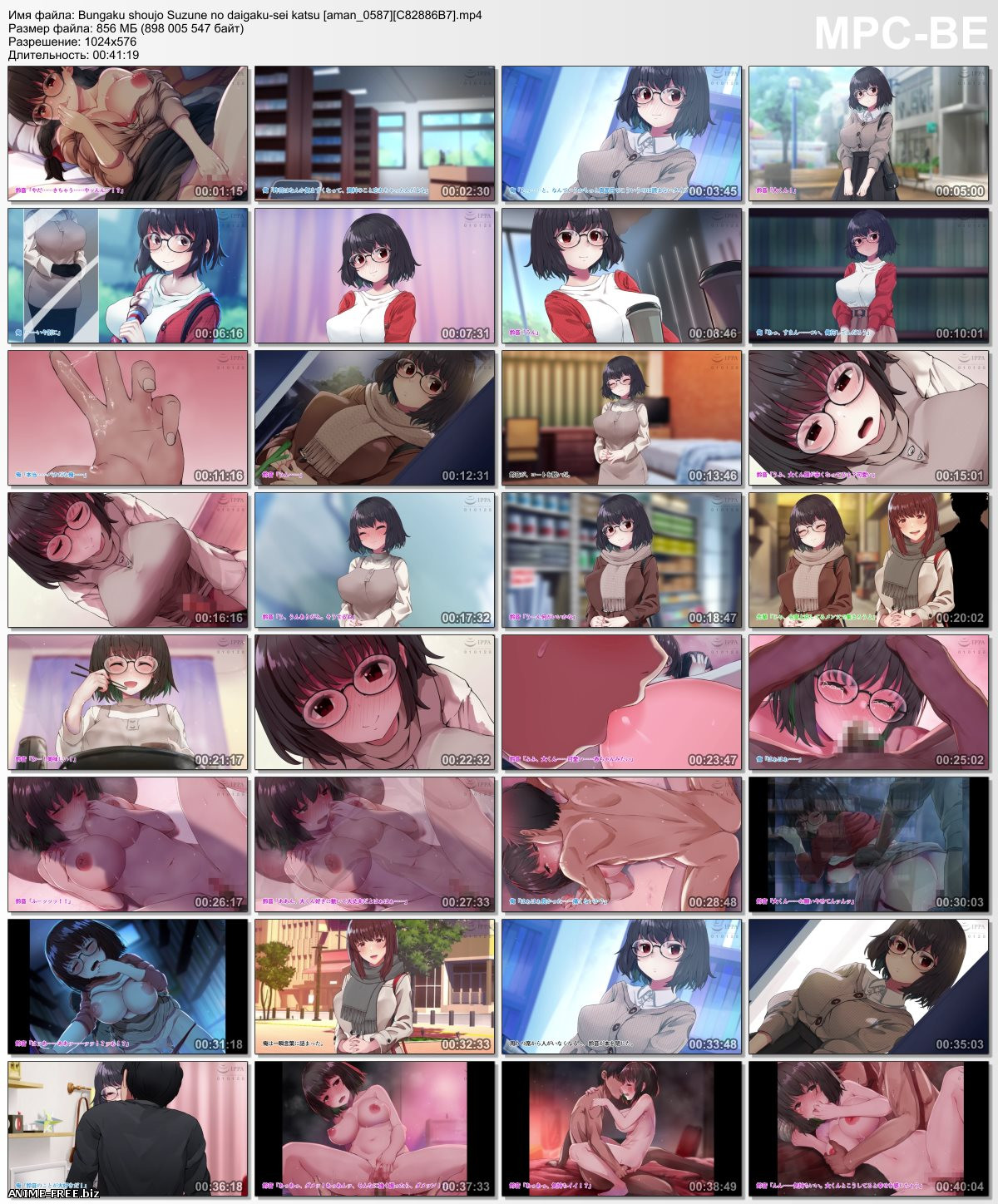