Video quality: WebRip720p
Video format: MKV
Video: h256, HEVC, 1280-720, 23.976 fps, 3502 kbps
Audio: jpn, ACC, Stereo, 48.0 KHz, 254 kbps
Description: This story tells about a group of guys who, after death, reincarnated in another world, and the only thing they succeeded in in a past life was having sex with girls, in everything else they are complete nerds, even their death turned out to be so ridiculous, because they all died according to the fault of their leader, who thoughtlessly chose to smoke next to flammable, volatile chemicals, which they themselves had previously sprayed indoors. Once in another world, they meet a warrior woman who makes fun of their low levels. Once the group realizes that they are in another world, they decide to do what they do best here as well - namely, to fuck women, the first of which was chosen as the warrior girl they encountered. A few months later, the perverted heroes join the reconnaissance and light up the idea of fucking an elven archer, a priestess, and then a mage girl, which they eventually bring to life. 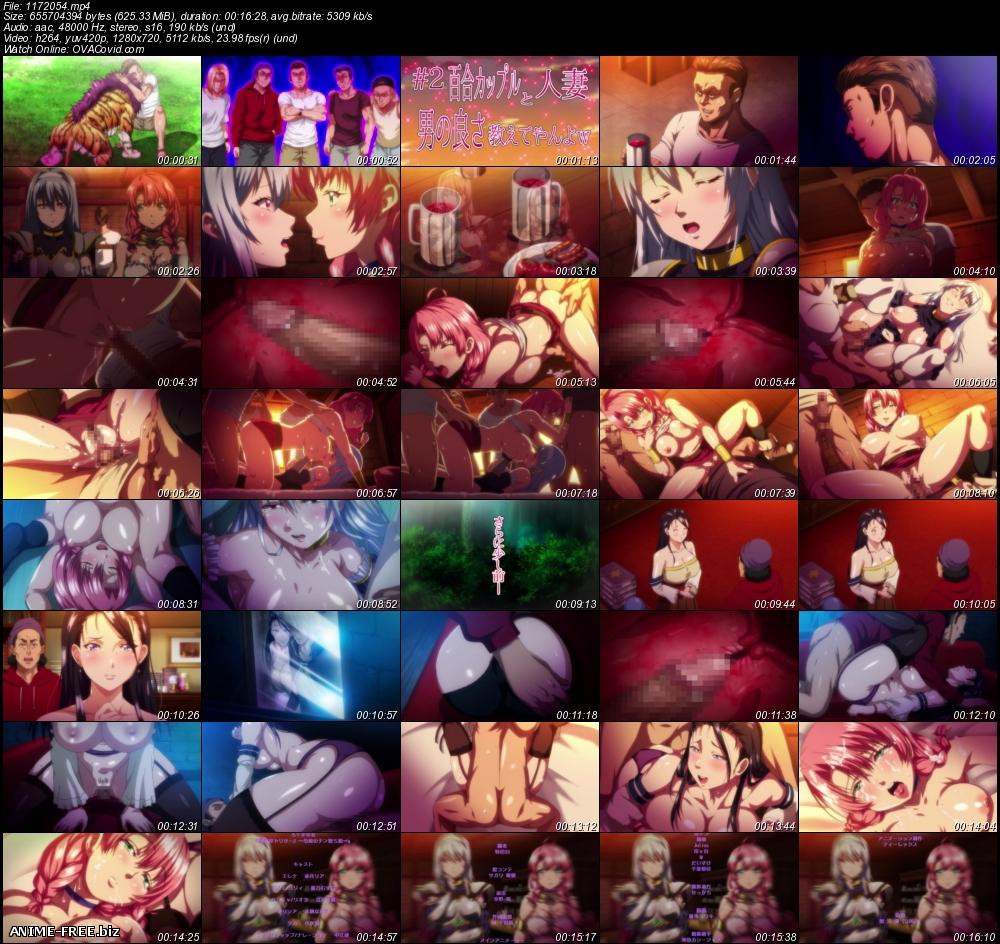 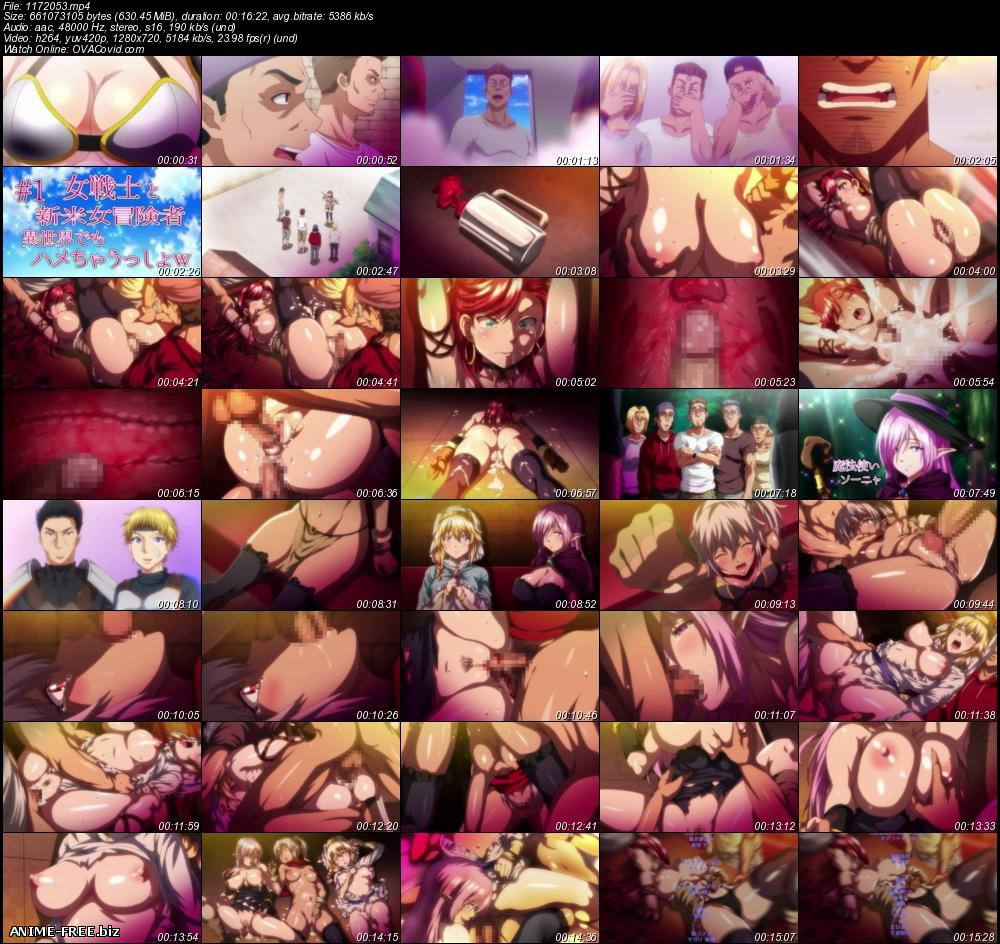 Information
Visitors in the Someone group cannot leave comments on this post.